Sasan Abri (b. 1984, Tehran, Iran) has graduated from Mah-e-Mehr Institute. He began his career as a self-taught photographer and later continued to study under recognized Iranian photographers and lecturers. Abri makes use of unusual cameras, such as pinhole camera and Polaroid. He especially enjoys working with Polaroid, through which he manipulates the final result by experimenting with various chemicals during the photographic processing in order to achieve his desired effect. Tehran is a dominant theme in his photographs and videos, through which he expresses his views on society and politics. On the other hand, he seeks sanctuary in nature, which he finds enchanting, unpredictable, and glorious. Abri has held five solo exhibition s and his works have been included in numerous national and international group shows. He lives and works in Tehran. 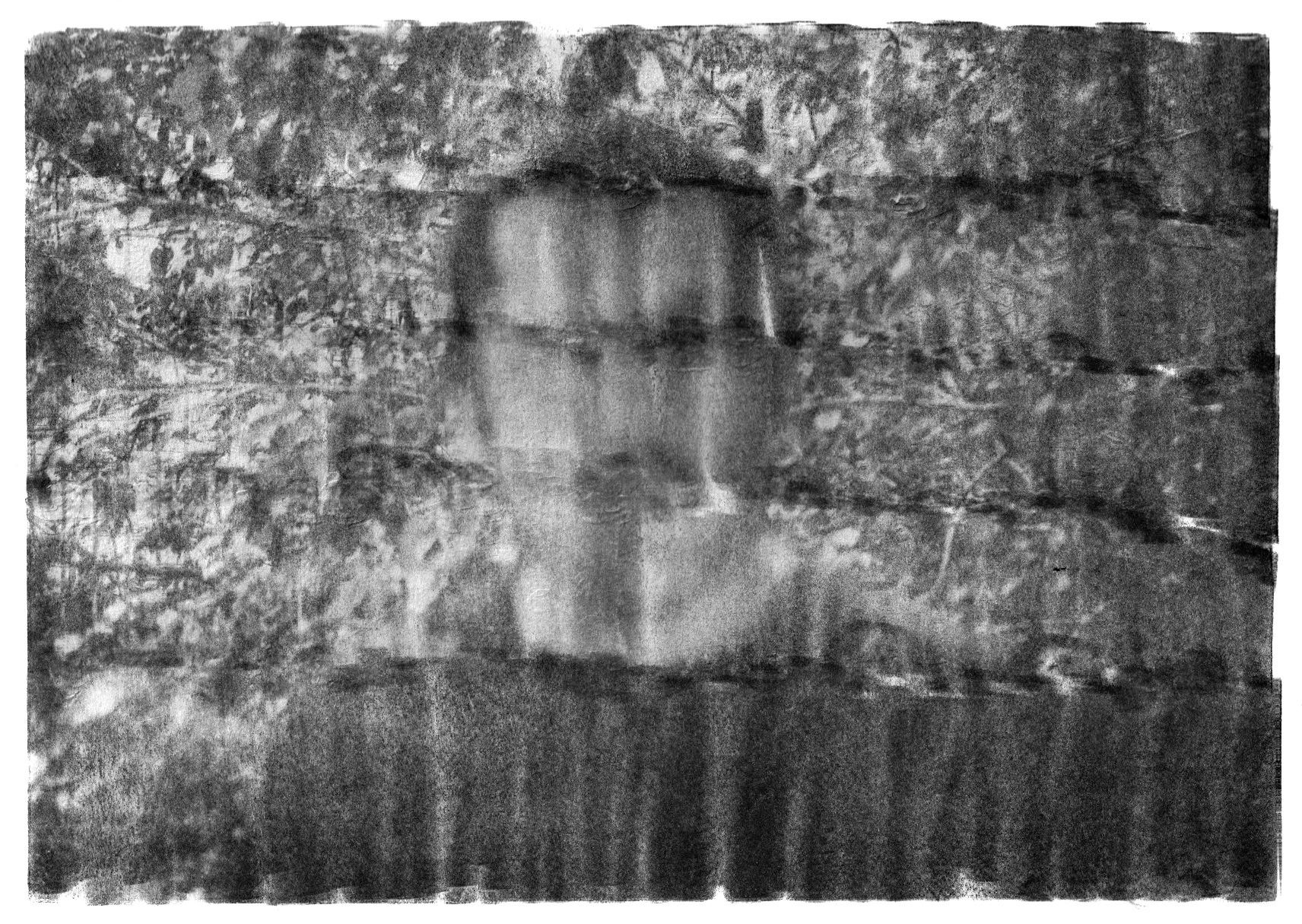